Yes, Dogs Can Have Allergies—These 6 Pups Did

Any breed of dog can have allergies – from terriers to sheepdogs and everything in between. In fact, more pups are affected than you might expect. For starters, more than 30% of all skin irritations in dogs and cats can be attributed to allergies. And last year we allergy tested more than 27 thousand pets from 59 different countries.

But here’s the good news: Once you’ve identified your pup’s specific allergens, the ball is in your court, and their symptoms are totally controllable.

The following canines were suffering from hives, hair loss, and a slew of other skin ailments. Until their pet parents and veterinarians sought the root of their pup’s symptoms. Armed with our allergy test results, they were not only able to pinpoint their dog’s unique set of allergens, but also pursue a treatment plan that ultimately delivered real relief.

Here are thier stories.

By the looks of this picture, it’s hard to believe Jakey Sue previously suffered from some serious skin problems.

“He used to get huge boils and blisters, chewing his feet, tail, and digging his skin till he bled,” says pet parent, Jenny Flood.

That is, until he was allergy tested.

Jakey Sue tested positive for nearly 25 sensitivities – like milk, wool, and flaxseed, as well as certain trees, grasses, and weeds. Upon beginning therapy, though, his recovery is just about as clear as the look on his face.

"What a remarkable difference! I tell everyone about it." 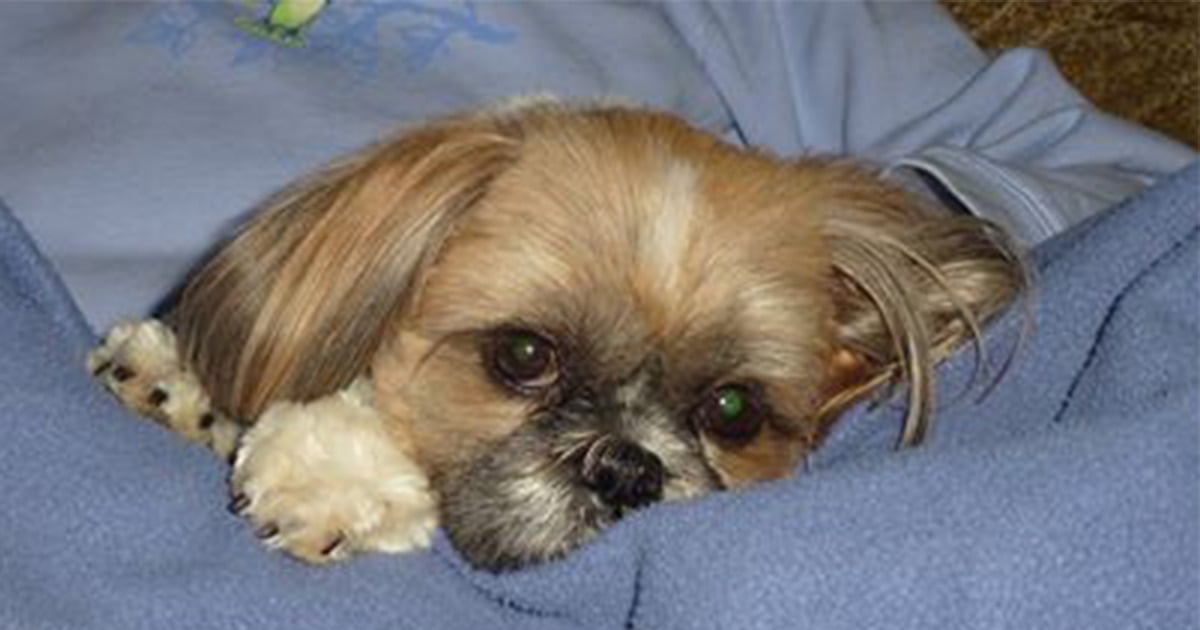 Bella wasn’t the only one losing sleep over her persistent itch.

“She use to keep me up through the night scratching and biting at her feet,” says, pet parent, Natalie Garneau.

But a trip to their veterinarian, in Fall River, Nova Scotia, and subsequent allergy test revealed the true culprit. “She has allergies to almost everything,” Garneau says.

Garneau got Bella started on allergy shots to acclimate her pup’s body to the allergens her immune system was fighting.

Now, not only is Bella more playful, she and her pet parent can sleep tight.

"I can't thank the vets and staff at [Spectrum Veterinary] enough for helping her."

Lynette Dave Scott and her family had just returned home from vacation, to find their Soft-coated Wheaten Terrier, Dewey, in pain.

“He had chewed off the pad of one of his paws while in the care of our poor pet sitter,” Dave Scott says.

After rushing him to their veterinarian, the family discovered Dewey was suffering from an allergy symptoms.

Equipped with their pup’s test results booklet, describing his specific allergens, as well as his treatment serum – their family started Dewey on allergy therapy.

And Dewey’s paws could not look perkier.

"Thank you so much for saving our wonderful boy!!" 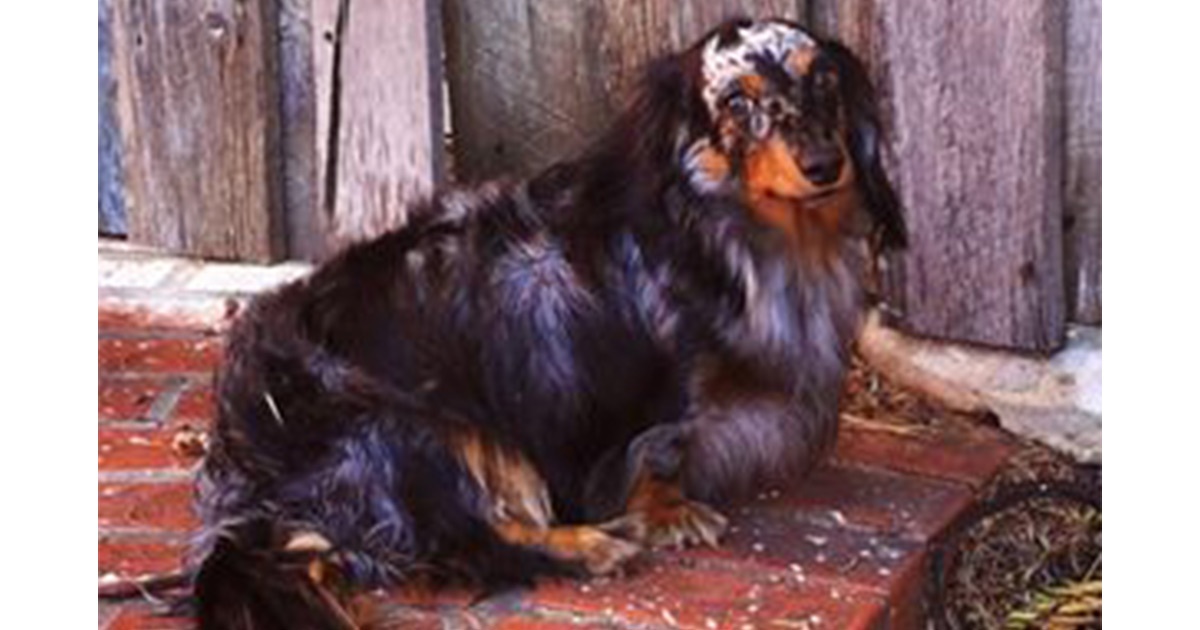 Nighttime was rough for Willie and his pet parent, Tina Karczewski.

“It was awful watching Willie,” Karczewski says. “He would scratch ALL NIGHT LONG!!! Hives were a normal part of his life.”

At first, she fed her dachshund various dog foods, in an effort to pinpoint what he was reacting to. But with each failed bag of food, the process was becoming expensive.

“I finally decided I was tired of ‘guessing’ and did an allergy test,” Karczewski says. “I'm so happy we did.” Willie tested positive for nearly 30 environmental and food allergens.

“My advice to people who are not sure about allergy shots, or testing....DO IT!!!” she says. “It saves you and your pet's sanity of playing the ‘guessing’ game.” 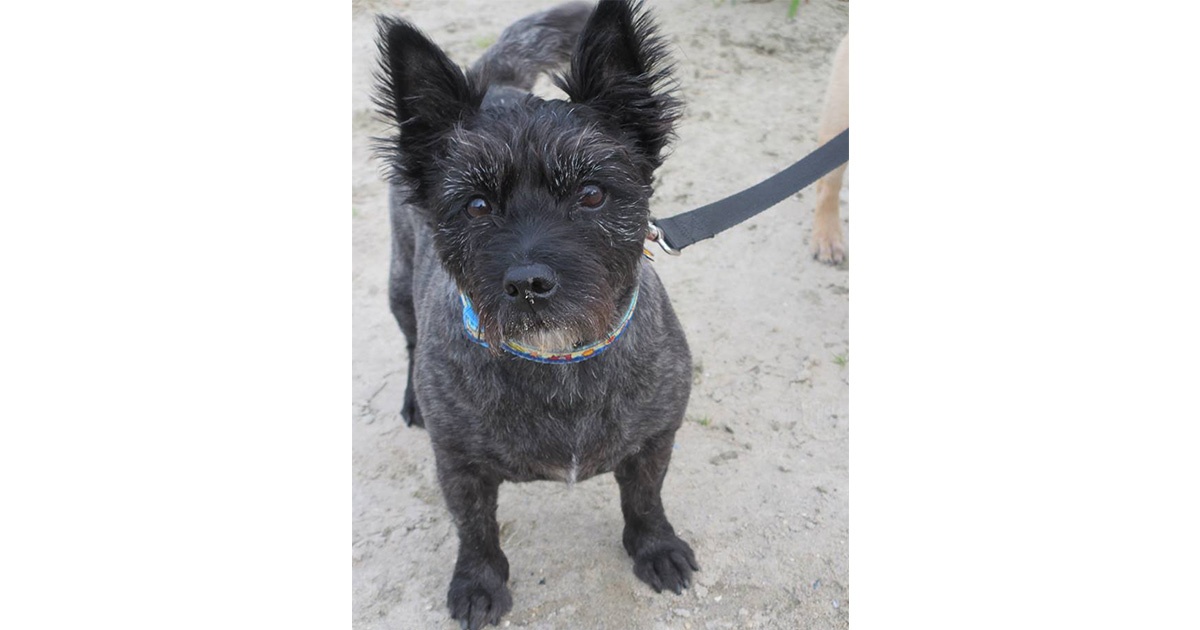 Since age 2, Roxie was on neverending doses of steroids and antibiotics – fighting allergy flare-ups.

And her pet parent, Stacy Pedrazzani Castagna, was eager for a more permanent solution.

“We finally had her allergy tested this past spring and were amazed by the results,” Pedrazzani Castagna says.

Pedrazzani Castagna received a booklet indicating the precise foods and treats, she could purchase for Roxie and then she got her pup on an allergy treatment schedule.

I can not be happier with the experience that I have had with [Spectrum Veterinary]. … Roxie's allergies were definitely more manageable this fall season.

Susan Woodward Boone used to joke that her Boykin Spaniel, Molly, was allergic to life.

But, unfortunately, it was close to the truth.

Before Molly underwent allergy testing, she frequented her veterinarian's office, in south Georgia, and was on and off antibiotics. She also took Prednisone several times a week and Benadryl around the clock.

“At one point, she had very little hair on her back legs,” Woodward Boone says.

However, after a round of allergy testing and over a year and a half of allergy treatment  – Molly finally started feeling like herself again.

"I am very thankful to [Spectrum Vet] for giving Molly a chance at a healthy and happy life. … Right now, she is laying by me sound asleep. ... Two years ago that was not possible, she would have been scratching and chewing on herself."

Photo by Ryan Stone on Unsplash