Testing For Seasonal Allergies: Why Now Is A Good Time To Test 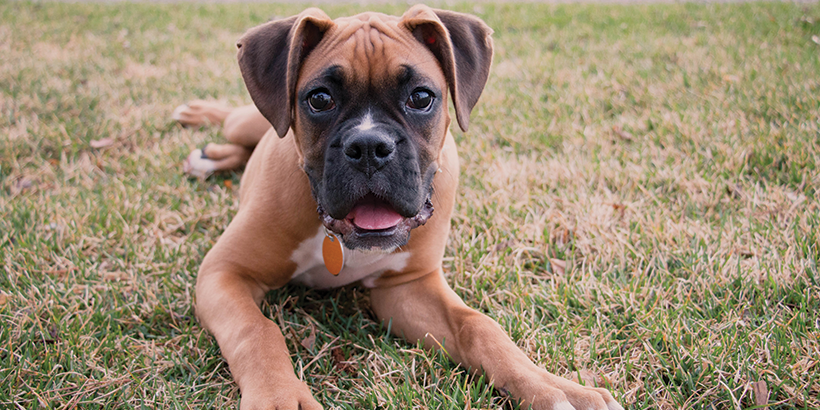 Allergy testing is the first and most crucial step in treating allergy conditions. While the test can be performed year-round, some seasons are better for testing than others.

Serum allergy tests measure the amount of allergen-specific IgE (immunoglobulin E) in a patient’s bloodstream to pinpoint the offending environmental allergens causing their allergy symptoms. IgE serum concentrations are often determined by allergen pollen counts. So, it is helpful to conduct testing when IgE levels are more pronounced.

Peak allergy season typically varies by allergen type but generally occurs between spring and early fall. In most parts of the United States, peak tree pollen season usually ranges from spring to early summer, grass pollen season reaches its height during the summer months, while weed pollen season runs from summer to early fall. As pollen counts for environmental allergens tend to peak around summer, testing for allergies during this time can enhance the probability of successfully identifying problematic allergens.

IgE antibodies are the shortest lived, least abundant immunoglobulin in the serum (Smith and Ownby, 2009). During non-seasonal allergy months, IgE concentrations tend to decrease. The body metabolizes older antibodies and the antibody production rate is drastically reduced. When antibody titers are low, serum allergy testing may not be ideal, as it is more difficult to identify problematic allergens.

When allergy season starts and pollen count levels begin to increase, the production of allergen-specific IgE also increases. This surge in IgE is spurred by several cell types, including regulatory T-cells and a specialized class of circulating B-cells (called “memory cells”). When allergens are detected, the regulatory T-cells generate chemical mediators (called cytokines). Those chemical mediators stimulate the memory cells to produce IgE. As the name implies, memory cells retain the information for the allergen-specific IgE- production and create these specific antibodies at the appropriate time (He et al.,2017).

The first step in choosing a proper course of treatment for allergy conditions is diagnosis. Next, be aware of the season when the test is performed. Although antibodies are present throughout all seasons, IgE concentrations are highest during peak allergy seasons. Late spring to early fall tends to have higher pollen counts for most environmental allergens, including grasses, weeds, and trees. Therefore, this time of the year is ideal to perform serum allergy testing. For both pet parents and veterinarians, receiving the most accurate allergy diagnostic results is key to effectively treating and relieving the patient’s discomfort.

(Icons made by FreePik from www.flaticon.com; Photo by Amber Turner on Unsplash)