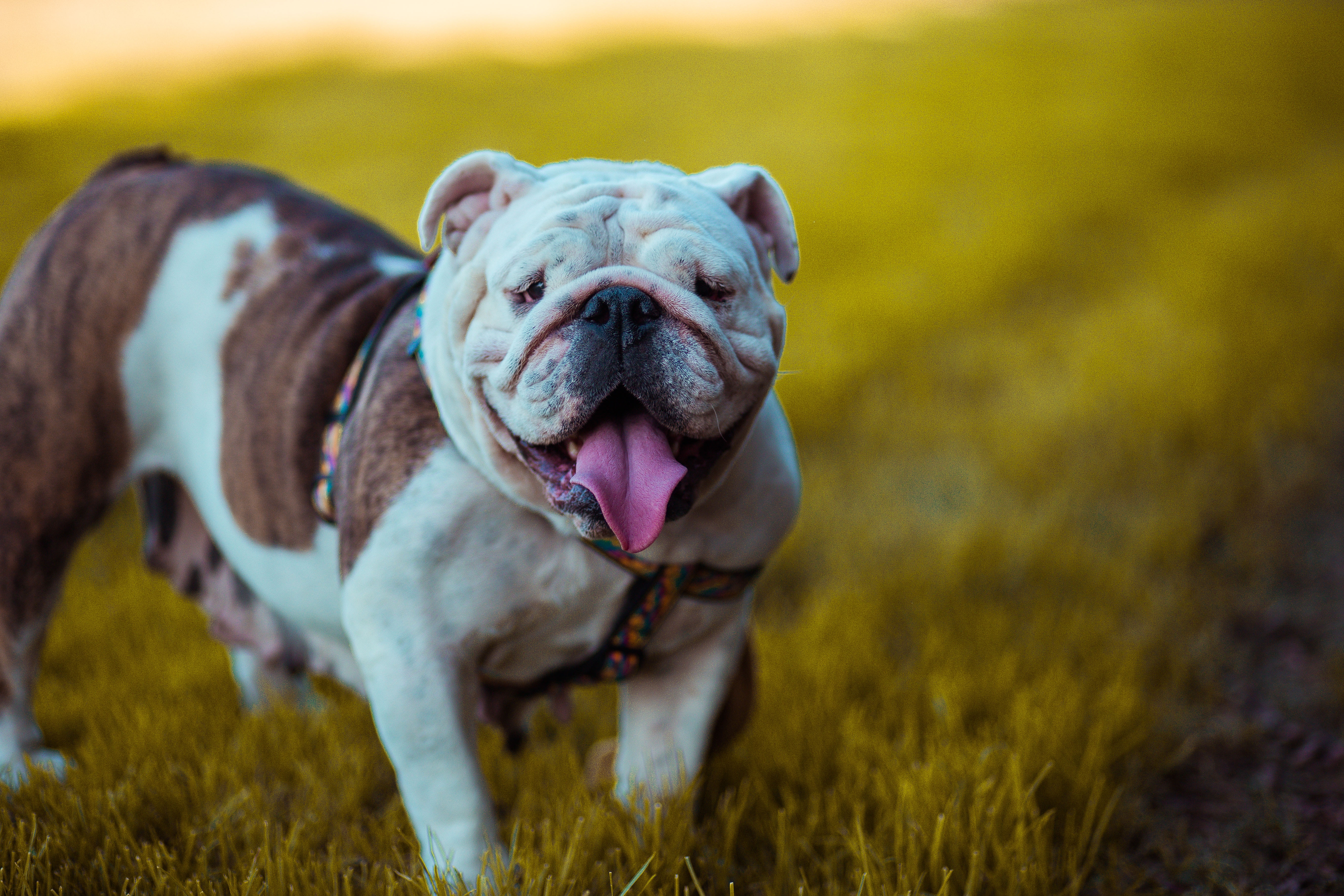 Although itching may be the most common allergy symptom in dogs, reactions are typically complex and are often manifested in a variety of ways.

Common symptoms of allergic reactions include sneezing, vomiting, red or scaly skin, hair loss, itchy or runny eyes, snoring, swollen paws, and constant licking. In addition to being uncomfortable for your canine patients, allergies can lead to other complications such as bacteria or yeast infections of the skin or ears (Rosser, 2004). 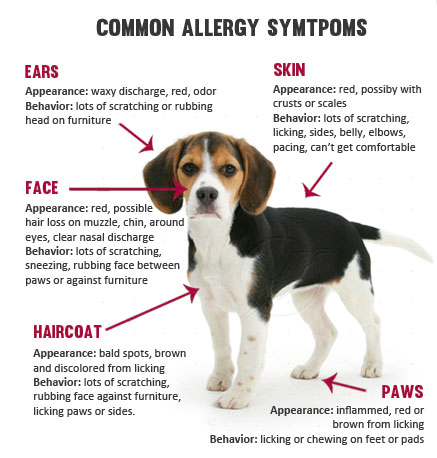 Allergies are triggered when an allergen is inhaled, ingested or comes into contact with the pets' skin. When the allergen enters the pets’ body, it may contact and bind to a specific type of immunoglobulin (IgE) that triggers the release of a variety of chemical mediators such as interleukins, cytokines, histamine and prostaglandins (A. Adkis & Akdis, 2011). The release of these chemical mediators results in a variety of physiological changes including vasodilation, triggering several dermatological and physiological sensations that are commonly presented as the allergic symptoms described above.

A variety of substances can lead to allergies. Most common are the environmental allergens such as pollens, grasses, weeds, danders and molds. Other common allergens are insects, parasites, fleas and mites as well as common household cleaners and detergents (Hensel et al., 2015). Additionally, food can be very allergenic and account for 10% of canine allergy cases (Rosser, 2004). Food allergies usually present themselves throughout the year as most dog owners rarely change the food type that is provided to their pet. However, non-food allergies tend to be cyclical and often depend on the season or climate. For example, allergies to pollens usually manifest themselves during the spring when pollen counts are high. Allergies resulting from flea bites are very common in warmer climates with lower elevations (Hensel et al., 2015).

Allergies can present with several symptoms and there are a variety of triggers, ranging from environmental to household to food. Additionally, the climate and seasons can play a key role in allergies with flea allergy dermatitis being a common example. In addition to being uncomfortable for your patients, the symptoms can manifest into more serious conditions, such as skin infections or otitis externa, if left untreated. As a result, identifying and addressing allergy symptoms in the dog can prevent the development of further complications and improve their quality of life.

Photo by David Beatz on Unsplash